How the Kremlin Exploits Counterterrorism 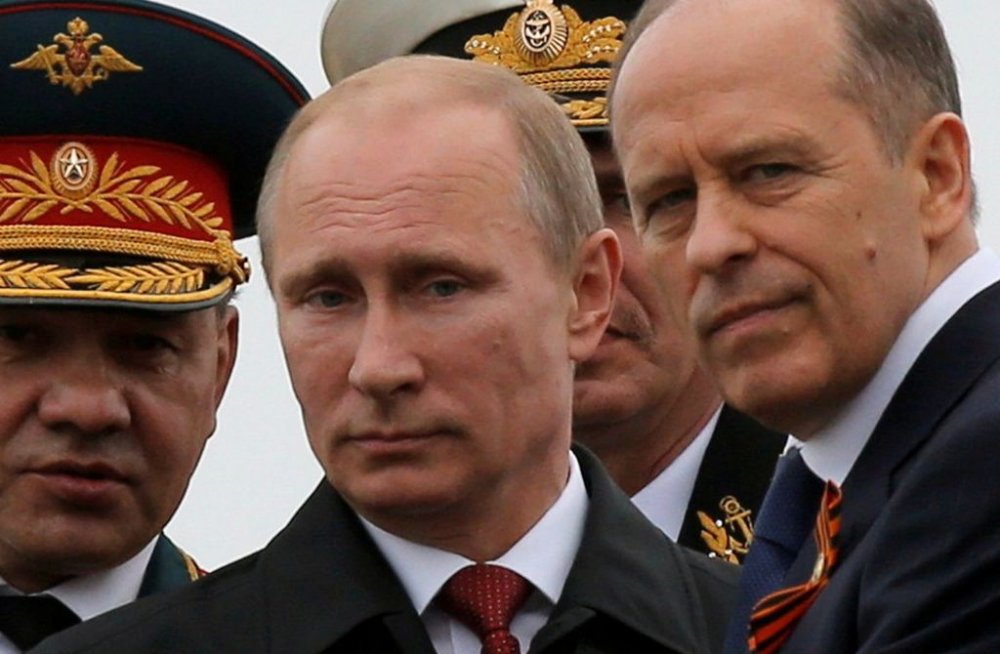 Just how effective is the Kremlin’s counterterrorism strategy? Russia’s leaders have long extolled the proactive measures taken by the country’s assorted security services to keep its citizens safe from extremist elements, and periodic skirmishes between police and Islamic radicals continue to take place throughout the Federation. But the actual impact of Russia’s anti-terror efforts remains largely unverified.

That’s the conclusion of a recent expose from Novaya Gazeta, one of Russia’s last remaining independent newspapers. According to the study, while Russia’s numerous and overlapping security agencies “regularly report” on the effectiveness of the measures taken by their departments, “it is not possible to verify all this information for the most part.” That is because, “with rare exceptions,” the names of those who either attempt or actually commit terrorist acts are withheld from the public. Similarly, “with few exceptions, nothing is known about the trials of the defendants . . . or about the sentences passed.”

The result is that the true state of Russia’s security environment is opaque—and the Kremlin’s depiction of it deeply unreliable. As the Novaya Gazeta study notes, between November 2015 and November 2017, Russia’s primary security service, the Federal Security Service (know as the FSB), made more than 3,500 public statements about terrorist attacks that it had successfully thwarted or extremist actors that it had apprehended. During that same period, however, just fourteen arrests and thirteen prosecutions of such culprits were carried out—a meager figure that raises serious questions about the veracity of the Kremlin’s claims.

Yet the study's findings are also a more fundamental challenge to the government of Russian President Vladimir Putin because they undermine the organizing principle behind its increasingly draconian control over the country.

In recent years, Putin’s administration has made extensive efforts to centralize economic, political and military power, expanding authoritarianism and the power of the state in the process. Much of this has been done in the name of national security—and, specifically, in the service of counterterrorism and combating extremism.

Thus, the Putin regime has presided over the creation of a sprawling new domestic superagency known as the Rosgvardia, a massive praetorian guard of more than three hundred thousand soldiers ostensibly designed to help the Kremlin better fight terrorism and organized crime. The banner of counterterrorism has also aided the passage of the so-called “Yarovaya Packet,” an invasive series of laws which, among other things, expand the definition of “extremism” and allow for the criminalization of a highly subjective range of acts, as well as an expansion of official oversight over the Internet. The list goes on.

Such measures, Kremlin officials have insisted, are essential to the Russian government’s efforts to preserve and protect the nation. And, up until now, that argument has carried the day. While far from popular, the broad array of invasive security measures orchestrated by Putin and company have by and large been tolerated by the Russian public, based upon the implicit assumption that, although making Russians less free, they will make them safer.

But do they? As Novaya Gazeta’s findings suggest, the lack of any real, empirical data surrounding Russia’s counterterrorism policy—and the government’s vast exaggeration of the same—casts real doubt on whether the Russian state is winning its version of the “war on terror,” as its leaders so earnestly contend.

What is apparent, however, is that the Kremlin has adroitly managed to harness counterterrorism as an excuse to expand its power at the expense of pluralism and personal freedoms in Russian society. By those metrics, at least, the Russian government’s anti-terror efforts can be considered a resounding success.