How the (Proxy) War Between Iran and Israel Started 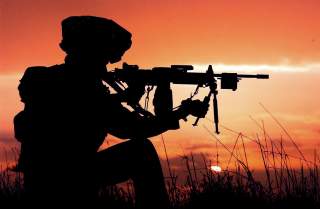