How the U.S. Military Could Stop a Hurricane: Destroy it with a Nuclear Weapon? 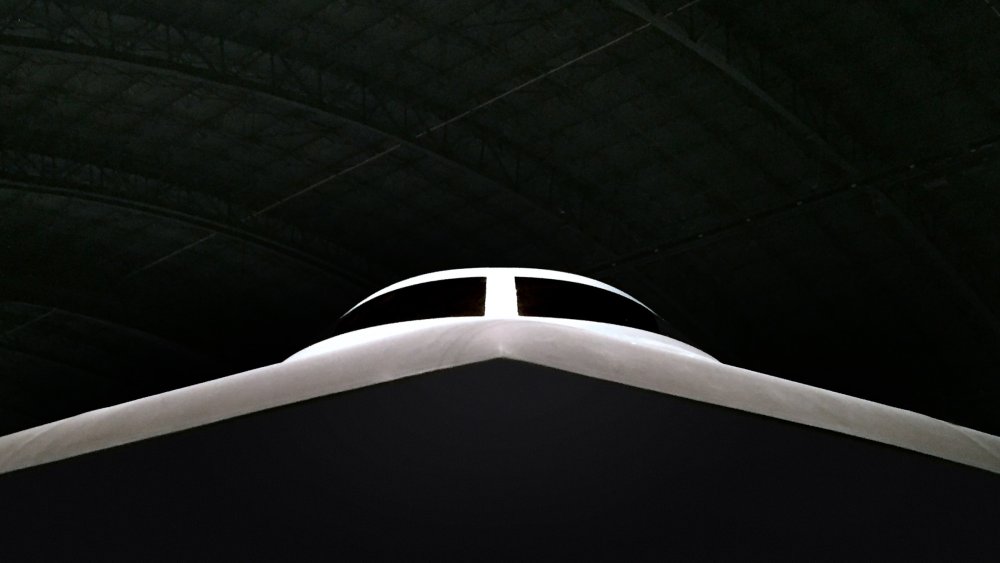 But as the ’50s turned to the ’60s, more and more people began to realize the weapons contained inherent dangers and harms. The nuclear explosion at the Marshall Islands–which irradiated populated atolls–and the arms race with the Soviet Union helped to heighten those nuclear fears. In 1958, Washington decided to reform the image of atomic weapons with Project Plowshare.

There are few natural forces that kill so many and cost so much as the hurricane. Hurricane Katrina killed more than 1,500 people and Hurricane Sandy flooded lower Manhattan.

The basic idea goes like this–the Pentagon should bomb the eye of a tropical storm, thereby dispersing it and saving countless lives and millions of dollars.

But as the ’50s turned to the ’60s, more and more people began to realize the weapons contained inherent dangers and harms. The nuclear explosion at the Marshall Islands–which irradiated populated atolls–and the arms race with the Soviet Union helped to heighten those nuclear fears. In 1958, Washington decided to reform the image of atomic weapons with Project Plowshare.

Plowshare tasked science and industry with finding a peaceful use for nuclear explosions. This wasn’t all theory either–the Pentagon actually detonated nukes as part of this project. Plowshares studied using nukes for excavation, geological study and underground power generation.

His idea persists to this day–nuking storms.

The initial idea involved weakening the storms and changing their trajectory–not necessarily destroying them. He theorized America could achieve this by detonating nukes in the air just outside the eye of the storm.

For both methods, Reed suggested a 20-megaton device would be enough to affect the hurricane. If all this science sounds a little suspect, you’re not alone. Reed first presented this idea in 1956 and wanted it included in the International Geophysical Year–a year of scientific collaboration between 67 countries around the world.

Both Murnoe and Feltgen are thankful for Chris Landsea, who works at the National Hurricane Center–a branch of the National Weather Service that monitors tropical storms. Landsea wrote a definitive article on the NHC’s website explaining why Reed’s theory of tropical storm vaporization is a terrible idea.

The main difficulty with using explosives to modify hurricanes is the amount of energy required. A fully developed hurricane can release heat energy at a rate of five to 20-by-1013 watts and converts less than 10 percent of the heat into the mechanical energy of the wind. The heat release is equivalent to a 10-megaton nuclear bomb exploding every 20 minutes. According to the 1993 World Almanac, the entire human race used energy at a rate of 1013 watts in 1990, a rate less than 20 percent of the power of a hurricane.

“I’m a child of the ’60s,” Feltgen told me. “I remember the bells going off in the school. It was a Catholic school so you had to go into the church and climb under the pews and hope to God that you were gonna survive a nuclear holocaust.”