How the U.S. Navy Could Beat China in a War 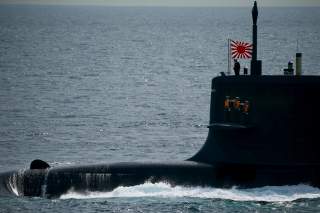 (This first appeared in March.)