How Would the U.S. Military Respond if North Korea Attacked with Tactical Nuclear Weapons? 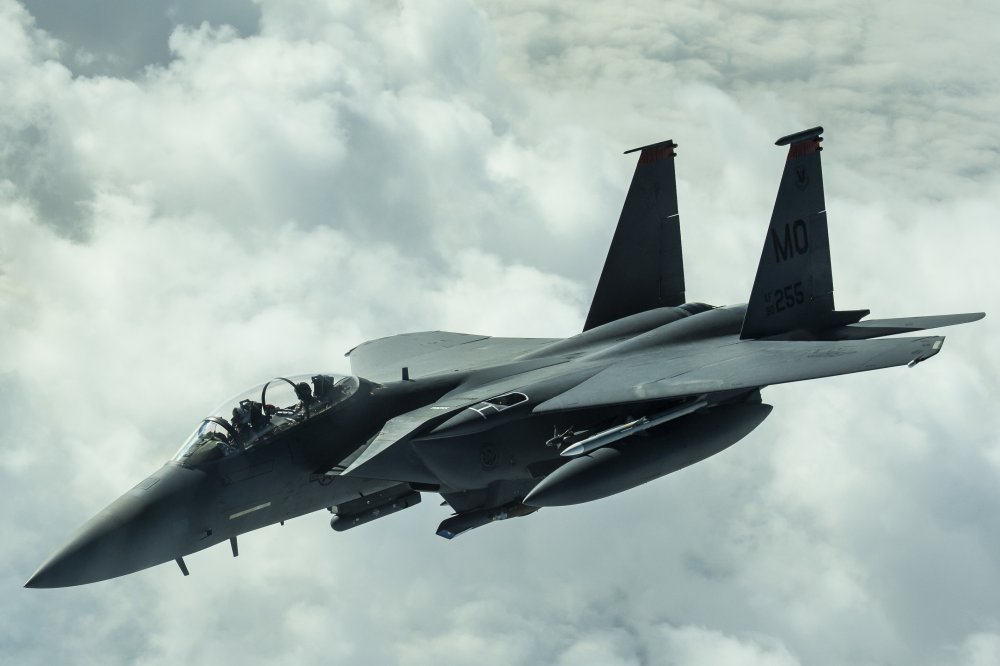 In the event of a war on the Korean peninsula, how would the United States respond to the use of a tactical nuclear weapon on the battlefield that was not aimed at major population centers?

Analysts are divided on the issue, but the majority view is that once the nuclear threshold is crossed, the only possible response would be nuclear.

“Once an enemy uses a nuclear weapon—for any reason—it crosses the nuclear threshold and invites a nuclear response,” arms control expert Joseph Cirincione, president of the Ploughshares Fund, told The National Interest.

“U.S. military commanders would not say ‘Well, it was only an airburst. We should just respond in kind.’ They would answer with an overwhelming, devastating nuclear counter attack. And our nuclear weapons and command and control are designed to operate in a nuclear war environment, not just some puny EMP blast.”

Retired Air Force Lt. Gen. David Deptula, dean of the Mitchell Institute and former service intelligence chief, agreed with Cirincione. “A nuke is a nuke... No such thing as a ‘tactical’ nuke,” Deptula told The National Interest.

“The terms ‘tactical’ and ‘strategic’ refer to outcomes or effects, not material things like aircraft or weapons.”

The United States has options to respond to the battlefield use of nuclear weapons–in the form of the B61 thermonuclear gravity bomb, which features the ability to scale its yield depending upon the situation—ranging from a 340 kiloton yield to as little as 0.3 kilotons. Most U.S. fighters including the F-16C, F-15E and—eventually—the F-35 stealth fighter can carry the B61.

“I assume that the U.S. response to any nuclear use would probably be nuclear, but that's up to the President,” Joshua H. Pollack, editor of The Nonproliferation Review and a senior research associate at the James Martin Center for Nonproliferation Studies, told The National Interest.

“The strategic/tactical divide doesn't mean that much. Most obviously, strategic bombers and the tactical ‘dual-capable aircraft’ stationed in Europe carry the same B61 nuclear bombs. These are ‘dial-a-yield’ weapons that can have either large or small—sub-kiloton—yields, with a number of settings in between. So whenever someone claims that we don't have tactical nuclear options, take it with a mine of salt.”

Thomas Callender, a senior research fellow for defense programs at the Heritage Foundation is skeptical that the United States would use a nuclear weapon in response to battlefield tactical nuclear weapons use by North Korea.

“It would be interesting as to how U.S. would respond to air-burst EMP or tactical nuke, not likely to use strategic nukes… Don’t currently have tactical battlefield nukes,” Callender wrote in an email to The National Interest.

“I still think it would be high hurdle for U.S. to make decision to use B61s. If at all possible to destroy targets of interest to disable DPRK nuclear capabilities via conventional, I think that would be much more likely.”

It’s hard to predict who might be right—but nuclear weapons are especially devastating weapons. Hopefully, cooler heads will prevail and we will never have to find out.