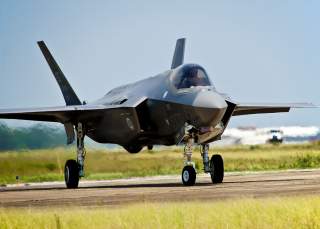 Back in May, I had the opportunity to fly on a training sortie during the U.S. Air Force’s Atlantic Trident 17 exercise at Joint Base Langley Eustis in Virginia.