If Russia Ever Invades the Baltics, This Is the Plan to Make It as Painful as Possible 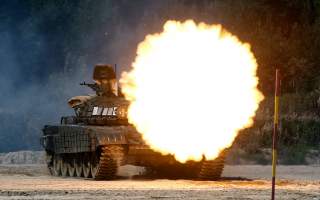