If Russia and NATO Went to War Would It Go Nuclear (And Kill Millions)? 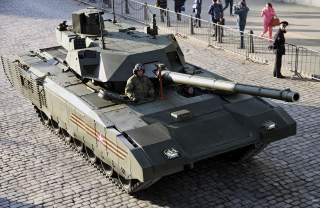