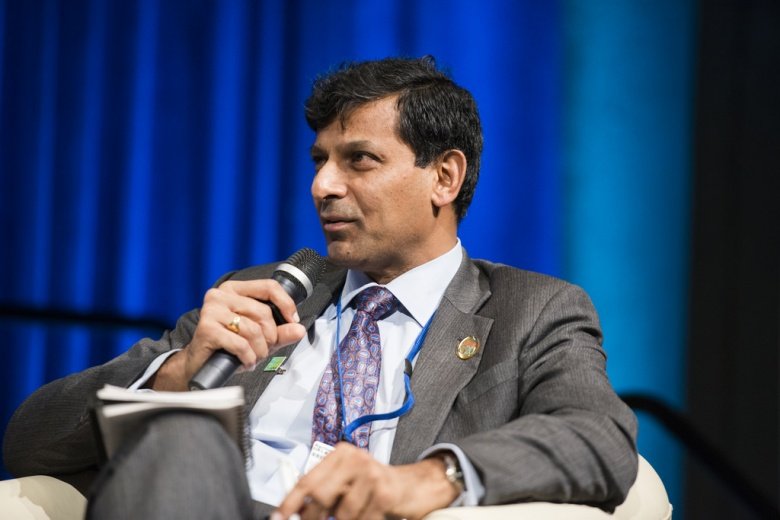 The head of India’s central bank, who predicted the 2007-2008 financial crisis, is now warning that the world may be gradually headed towards another Great Depression.

Speaking at an economics conference at the London Business School late last month, Raghuram Rajan, the governor of the Reserve Bank of India, claimed that the monetary policies of the leading developed nations could be creating conditions similar to those that led to the Great Depression.

“I do worry that we are slowly slipping into the kind of problems that we had in the thirties in attempts to activate growth,” Rajan said, according to multiple reports.

Rajan, who previously served as the International Monetary Fund’s chief economist, was referring to the efforts by central banks in developed countries to use excessively low interest rates to spur economic growth following the global financial crisis. These policies, commonly referred to as quantitative easing, have been adopted by the central banks of the United States, the European Union and Japan.

This creates a lot of volatility, and could upend the developing economies especially when QE ends in the developed countries, and investors start pulling out of the developing countries they are currently investing in. It also makes the currencies of those countries not engaged in QE relatively uncompetitive, hurting their exports.

Rajan’s fears this latter action could result in countries taking retaliatory actions to retain their market shares, much as they did during the 1930s. As he warned at the conference last month: "The question is are we now moving into the territory in trying to produce growth out of nowhere we are in fact shifting growth from each other, rather than creating growth. Of course, there is past history of this during the Great Depression when we got into competitive devaluation.”

This is hardly the first time Rajan has raised such concerns. In just one of many examples, last year he wrote an article which warned that “Central banks, in an effort to keep capital away and hold down the exchange rate, risk becoming locked into a cycle of competitive easing aimed at maximizing their countries’ share of scarce existing world demand.”

In both his recent speech and that earlier commentary article, Rajan argued that the International Monetary Fund must create “rules of the game” and help coordinate the different policies. Still, after Rajan’s speech last month received a lot of media attention in India, the Reserve Bank of India tried to walk back his comments.

In a statement released shortly after the speech, RBI said “Governor Rajan did not imply or suggest that there was any risk of the world economy, which is in steady recovery notwithstanding uncertainties like those in the Euro area, slipping into a new Great Depression.”

What he did say, according to the statement, “was that the policies followed by major Central banks around the world were in danger of slipping into the kind of beggar-thy-neighbor strategies that were followed in the 1930s.”

As the governor of RBI, Rajan has an interest in deterring QE in developed countries as India is often the victim of these policies. Still, Rajan was making such warnings long before he assumed his current position.