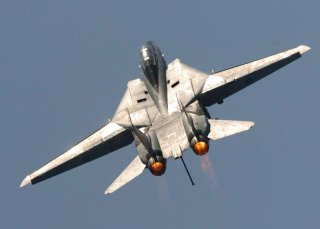 The arrests came in a steady drumbeat. In 1998, an aircraft parts vendor in San Diego told U.S. customs officials that Multicore Ltd. in California had requested price information for air intake seals used only on the F-14. Agents arrested Multicore’s Saeed Homayouni, a naturalized Canadian from Iran, and Yew Leng Fung, a Malaysian citizen.