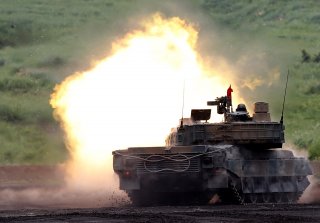 The Japanese government has disclosed that it’s been “exchanging views” with North Korea ahead of planned summits between North Korea, the US and South Korea, according to UPI.

The development is viewed as a sign that Tokyo, which has expressed skepticism about Pyongyang’s intentions in improving diplomatic ties, is also interested in detente with North Korea.

“In a rare admission regarding Tokyo’s engagement with Pyongyang, Chief Cabinet Secretary Yoshihide Suga said Japan has been in “various ways, exchanging views with North Korea,” UPI said, picking up a report from South Korea’s Yonhap news agency on Thursday.

“We have been exchanging views with North Korea through the use of our Beijing embassy channel as well as through government-to-government bilateral negotiations,” Suga was quoted as saying, adding there have been “various opportunities and means” to approach North Korea.

Suga specified, however, that any engagement with North Korea doesn’t alter Tokyo’s policy of pressuring Pyongyang over its nuclear weapons development and past abductions of Japanese nationals.

Tokyo stands in solidarity with Washington and Seoul in its responses to North Korea, Suga was quoted as saying.