This Makes War in Syria Look Small: If India and Pakistan Fight Millions Will Die in a Nuclear Fire 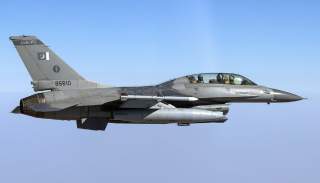