Meet the Air Force's F-111 Aardvark, The Plane That Was Sent to Kill Qaddafi 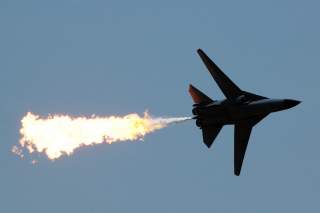