Millions Would Have Died: Russia's Insane Plan to Crush NATO in Battle 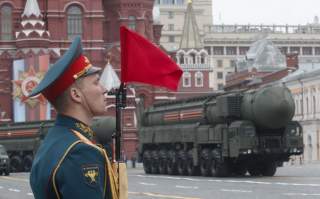