NATO vs. Warsaw Pact: How the Ultimate Cold War Showdown Could Have Killed Millions 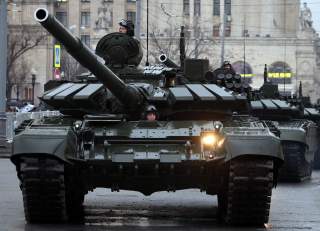