A Navy Aircraft Carrier's Greatest Fear (Not Russia or China) 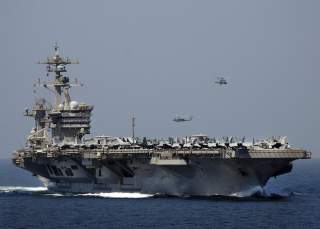