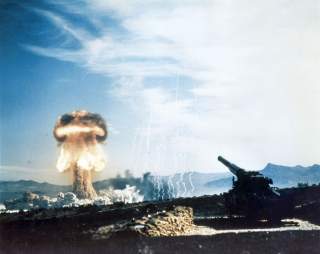 Geoff Wilson is a Research Associate at Ploughshares Fund, a global security foundation that has supported War Is Boring (where this first appeared) in the past.