A Real Missile Gap Is Looming In Hypersonic Weapons 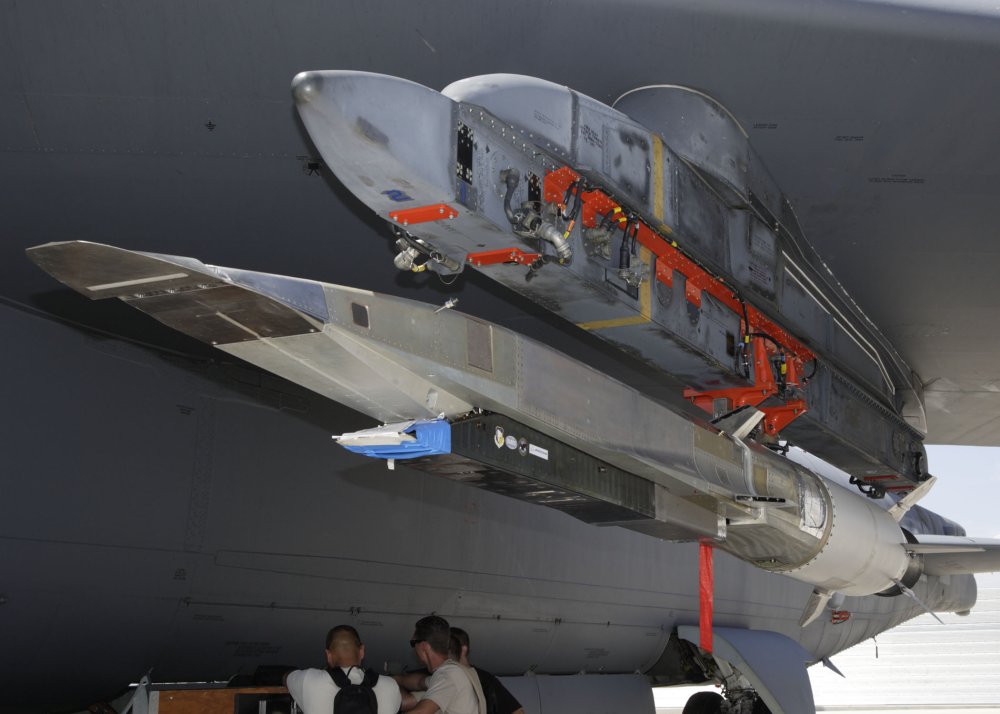