Revealed: How to Kill a F-35 Joint Strike Fighter 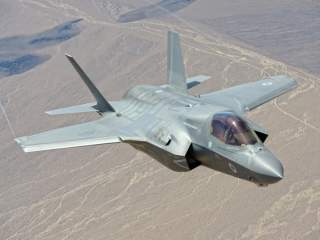