Revealed: The Tragic Story of the Italian Army that Froze to Death in Russia During World War II 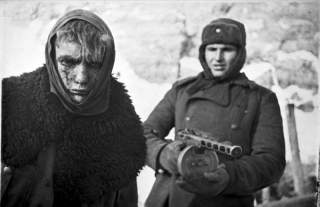