Russia Has One Weapon the U.S. Army Fears (And Has No Way to Match) 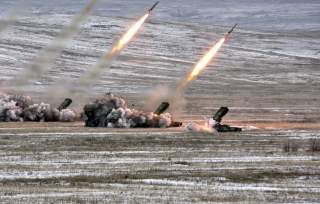