Russia's Armata Super Tank: Could It Beat the World's Best in a Fight? 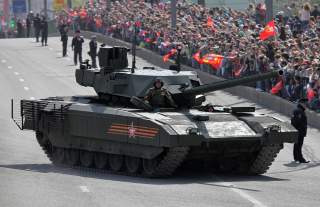