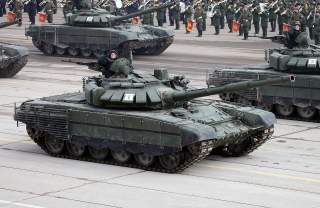 As should be clear by now, the legacy of Soviet laser-weapons research remains with us today. While laser pistols are unlikely to be whipped out in a brawl on the International Space Station, many of the other Soviet prototypes continue to evolve into technologies designed to disable the guidance systems and optics on vehicles, drones and satellites. In particular, the potential for an arms race targeting orbital spacecraft should provoke careful consideration amongst international leaders—hopefully towards averting the acceleration of that trend.