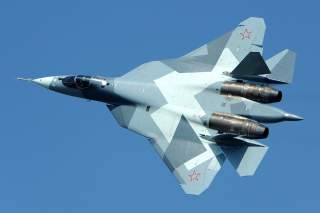 According to Mikheyev, the new “radio-photonic radar” will operate over a much wider band than conventional radars and should be far more resistant to enemy jamming. Further, the new system is expected to be utilized as an electronic warfare system, datalink and as a communications system. Prototypes of the new radar have already been built.