Russia's Handguns Are Only Built for One Thing: Tough and Bloody Wars 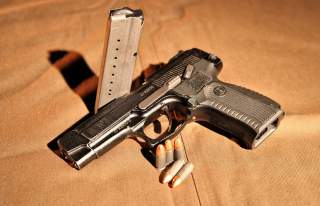