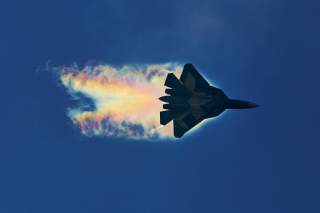 The actual NATO troop presence in Eastern Europe is something that is still under consideration, a recent report in Military.com sites sources saying NATO is now considering adding more troops to its Eastern flank as a way to further deter Russia.

However, while the Pentagon’s ongoing European Reassurance Initiative calls for additional funds, forces and force rotations through Europe in coming years, it is unclear whether their ultimate troop increases will come anywhere near what Rand recommends.

For example, an exercise known as Swift Response 16 began May 27 and is scheduled to run through June 26 in Poland and Germany; it include more than 5,000 soldiers and airmen from the United States, Belgium, France, Germany, Great Britain, Italy, the Netherlands, Poland, Portugal and Spain.