Russia's T-72 Tank: Over 40 Years Old and Still the Backbone of the Russian Army 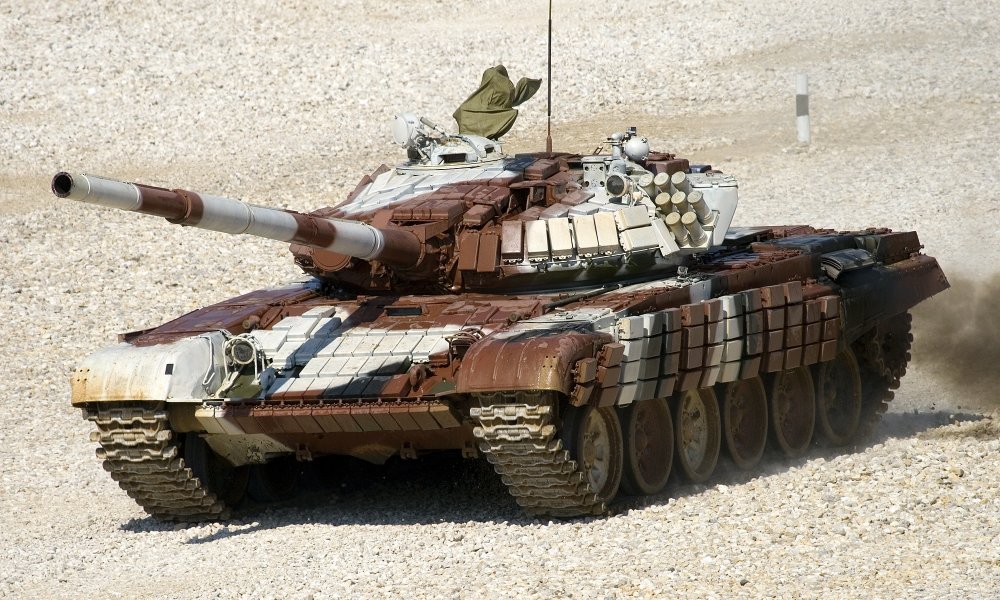 Michael Peck is a contributor to the National Interest and is a regular writer for many outlets like WarIsBoring. He can be found on Twitter and Facebook.