Russia's T-90 Is Dangerous Weapon. Could It Beat America's Best Tank in Battle? 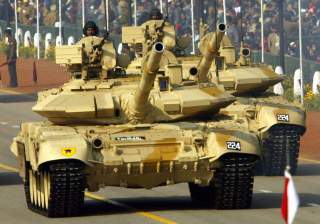