Russia's Typhoon-Class Missile Submarine Is the Biggest on Planet Earth (And Most Destructive?) 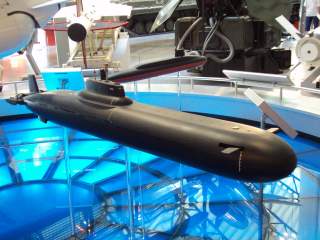