Shocking News for the US Army: They Might Lose the Wars of the Future 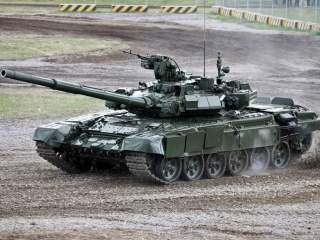