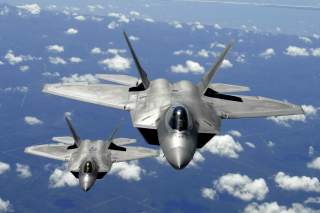 The People’s Republic of China is likely to be the only peer level competitor to the United States over the next fifty years. While a conflict is unlikely—a Third World War is in nobody’s interests—the United States must be prepared for such an eventuality.