Step Aboard the 5 Most Deadly Battleships of All Time 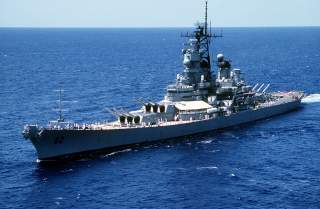 This was posted on December 2013 and is being reposted due to reader interest.