Syria and the S-400: The Most Dangerous Game of Cat and Mouse on Earth 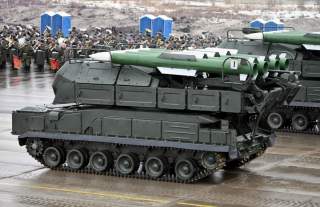