The 5 Best Revolvers (Ruger and Smith & Wesson Made the Cut) 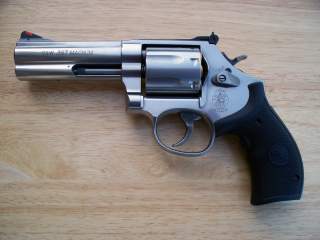