The 5 Biggest Nuclear Weapons Tests (from All 6 Nuclear Powers) 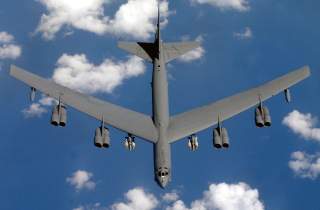