Is the Age of the Submarine Over? 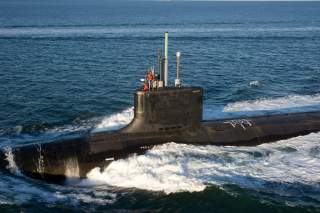