The Colt Python: The Best Revolver Ever Made? 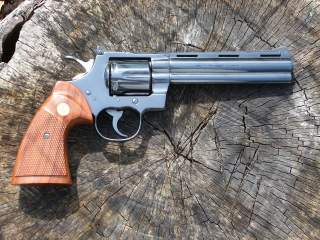