The F-35 Could Become a 'Navy' Killer (Thanks to Norway) 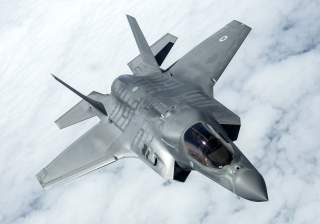