The F-35 Joint Strike Fighter: One of America's Worst Fighter Jets Ever? 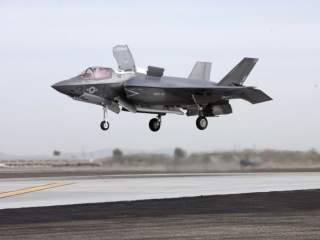