Is the F-35 a Lethal 'Velociraptor' or Easy Prey for Russia or China? 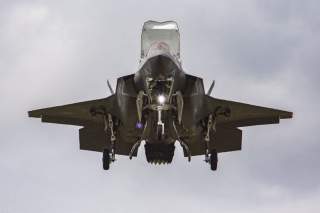