The First Nations to Use Aircraft to Bomb Ships Were ... Greece and Mexico? 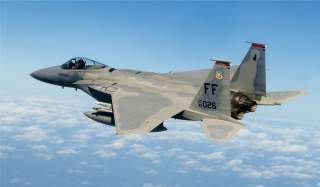