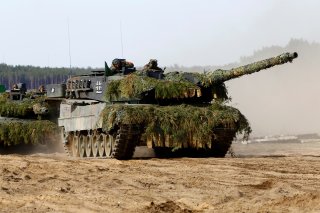 Editor's Note: Due to massive reader interest in all things Leopard 2 as it could be headed to Ukraine, we represent this article to get a better understanding of this tank.