The Los Angeles-Class Submarine: The Navy's 'Old' Sub That Could Sink Russia's Navy 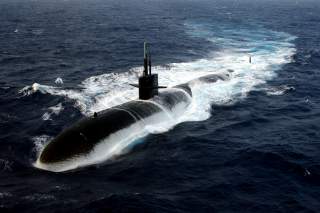