The Most Dangerous Nuclear Weapon in America's Arsenal 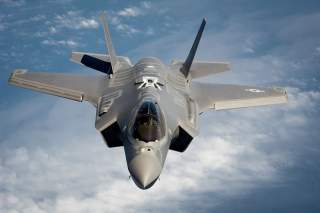