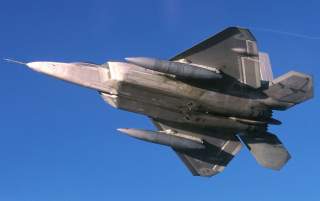 Yes, America's stealth fighters and bombers are amazing--but they can be defeated.

This was posted in Feb. 2016 and is being reposted due to reader interest.