The Patriot Missile: The Ultimate Missile Shield (Or the Ultimate Paper Tiger?) 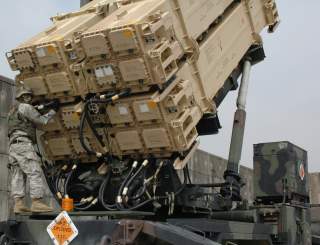