The Real Reason America Lost the War in Vietnam: Japan 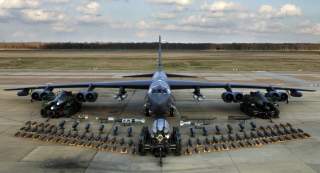