The Real Reason China Has Built a Massive Military 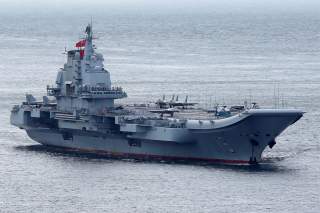