The Real Reason You Should See Dunkirk: Hitler Lost World War II There 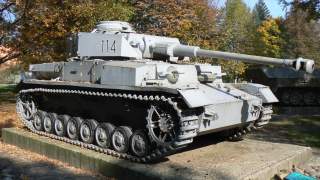 So with a blockbuster Hollywood movie on Dunkirk hitting the silver screen this week, one would think that Dunkirk was a British victory.