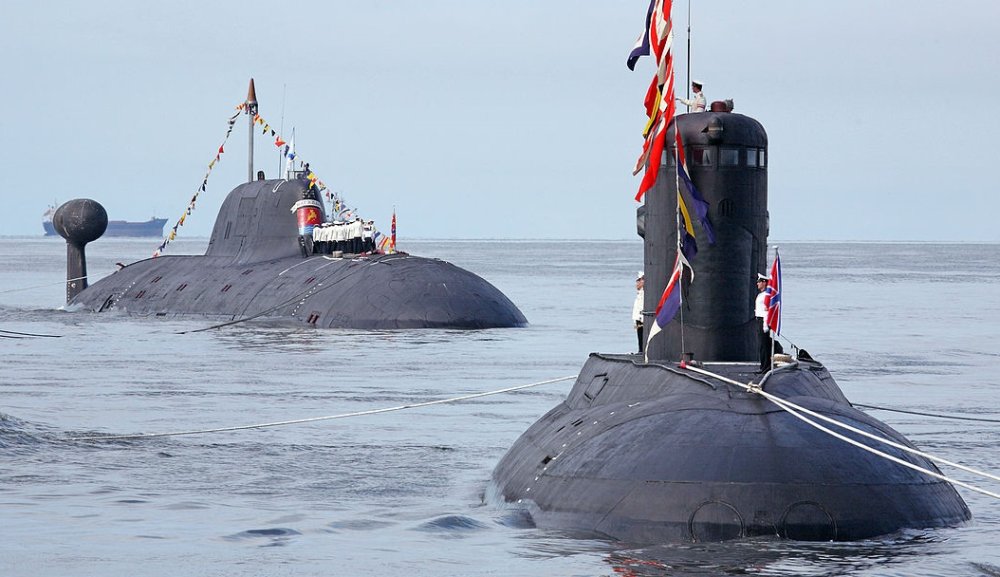 This first appeared in October and is being reposted due to reader interest.